We continue our Alternative Capital Explorers Series, the story of CurlMix.

Since launching Reason Street Capital Library I’ve had many taboo conversations with founders, funders, and students all over the world who want to talk about money. Most strikingly are the strong feelings that come up when discussing what it feels like to raise Venture Capital, Angel Investment, or Debt.

The CurlMix Story is an exhilarating example of what it feels like to know your self, your team, your company, and your vision and have full confidence in negotiation for the type of capital that fulfills that vision. CurlMix is also the start of an extraordinary tend among black founders to tap into Equity Crowdfunding to share the benefits of ownership with the customers and community that support you.

Kim and Tim Lewis met in high school on the South Side of Chicago, married young, and have made their own luck happen time and time again. Even their failures are seen as new opportunities that have led to reinvesting into their next idea.

The pair went on to pursue their college degrees in business and behavioral science. However, after college, Kim felt a powerful entrepreneurial itch and made the decision to leave her day job to start a social network for people who love to talk about their hair. She prodded time to apply to the game show Who Wants to Be a Millionaire, where Tim won $100,000, of which, they invested $25k in Kim’s first business idea, but found that starting a niche social network required immense investment of energy and time with little payoff.

The couple who made decisions together decided to call it quits on venture # 1, but then searched for ideas that would generate revenue from the earliest days of the business. CurlMix was first envisioned as a box-based DIY hair care subscription company, like Birchbox for DIY products. The company had better luck, and broke through the $100,000 revenue barrier, but growth seemed to stall out.

After two years making DIY boxes, the pair tapped their advisors and mentors, it was clear that one of the DIY products stood out from the rest: a recipe for Flaxseed Hair Gel became their #1 seller. However, the recipe didn’t translate well as a product they could make and ship, so they iterated to formulate a stable recipe. One month and 50 different batches later, all while 7 months pregnant, Kim finally got to the point where she could get customer feedback before further perfecting it in partnership with her community.

Each time they put a batch of 60 Flaxseed gels up for sale, they would sell out within minutes! An early $25,000 investment from Arlan Hamilton’s Backstage Capital provided them the capital to purchase the necessary equipment to scale, and the product became their breakthrough growth machine, allowing the couple to earn $1 million in sales in less than a year.

The pair appreciates the relationship-oriented community engagement of a direct-to-consumer brand, and the higher margins they command versus selling their product in retail stores as so many black beauty brands have done before them, only to lose control of the relationship.

Saying No to Shark Tank, Saying Yes to Supportive Investors

Kim and Tim’s success landed them a deal on ABC’s Shark Tank. They knew going in with the type of sales growth they had seen that they had a good command on the value of the company. When

Robert Herjavec offered the couple $400,000 for a 20 percent stake in the company; the couple knew to say no, thank you.

Just months later, the pair raised a $1.2 million investment in a round led by the CEO of LinkedIn. Their sales continued to ascend, and they’ve crossed the $5 MM threshold and have sizable ambitions to become a major brand.

CurlMix hit headlines again as one of the fastest funded companies on WeFunder. In less than 60 days, the company raised over $5 million in equity crowdfunding, made up of customers, community supporters, and others who are charmed by this couple’s infectious energy.

A number of black-owned businesses find equity crowdfunding more appealing seeking out another round of high-net-worth angel investing. A recent regulatory shift has enabled up to $5MM to be raised from non-accredited investors (with annual incomes less than $200k and/or less than $1 MM in liquid net worth).

On WeFunder, the equity raise is valued at $12 MM, two times the current revenue run rate, and some would say a lower valuation than they would receive from high-net-worth angel investors.

On her LinkedIn page, Kim laid out her strategy: “We are democratizing the ability to invest by allowing our community to own a piece of the pie and come up with us. This is revolutionary in that no other black-owned beauty brand has ever done this. None. This is not a donation. It’s an investment.”

“We can’t make any promises about your return on investment,” Kim shared on the WeFunder pitch page. “But we can tell you that we will do everything we can to make this business a success. We are all in. Our dream is to IPO and become the first black-owned public beauty conglomerate. This investment will enable us to take significant strides towards that vision.”

Capital: Pre-Seed Funding from Backstage Capital, Angl Funding, Venture Capital, saying no to Shark Tank, and yes to their community in a $5 MM Equity Crowdfunding roun 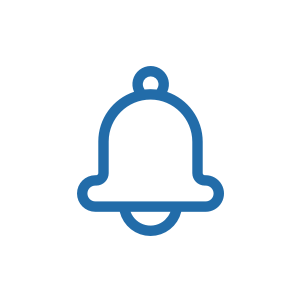 The success of CurlMix’s business model shift from subscription box to product-focused direct-to-consumer led to accelerated sales adoption and the possibility for community-backed Equity Crowdfunding. 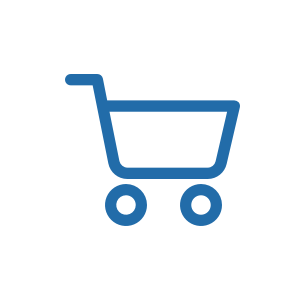 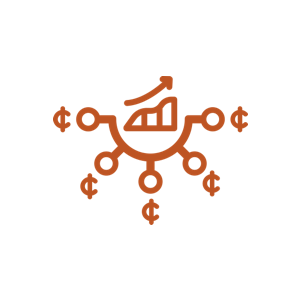 Equity Crowdfunding: As part of the 2012 Jobs Act, the SEC on March 15 raised the cap individual private companies may fetch from crowdfunding investors to $5 million, up from $1.07 million. Equity Crowdfunding has been popular with Black-owned businesses like CurlMix, Pop Com, and Supreme Foods Financing to build community-backed businesses. 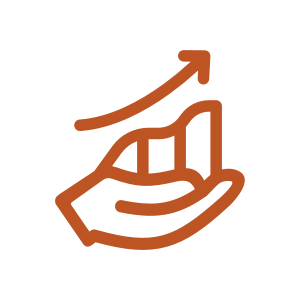 Venture Capital: Investors provide capital into an early stage business with high growth potential in exchange for an ownership share.

VC is a type of investment designed to fund high-risk investments in early stage companies that demonstrate high-growth potential. Venture capitalists invest money from high net worth individuals and families, pension funds, and university endowments so that their portfolios can grow larger by taking risk.

Our Alternative Capital Explorers case studies kicked off with the sudden shift for the possibilities of Equity Crowdfunding to change how early stage companies launch their businesses. The Jobs Act raised the limit from $1+ MM to $5 MM and it is fascinating to see what kinds of companies take advantage of this opportunity. I believe more companies will tap into this type of financing to non-accredited retail investors that are part of their customer base, making it possible for a greater diversity of people to become participants in wealth creation.

New and rediscovered types of capital are creating different social arrangements between organizations, their backers, and beneficiaries. An explosion of varying capital, organizational structures, and fundraising mechanisms are opening up possibilities and doors for entrepreneurs and leaders. I’ll be tracking how founders like Kim and Tim Lewis combine and recombine capital types, business models, and community strategies to build and share wealth. Reach out if you believe your company would make a great case study, or if you have a suggestion for a company we should cover.

Disclosure: This article represents the opinion of the writer, Jen van der Meer, who does not own a stake in CurlMix. This content is provided for informational purposes only, and should not be relied upon as legal, business, investment, or tax advice. Make sure you consult your own advisers as to those matters. References to any securities or digital assets are for illustrative purposes only, and do not constitute an investment recommendation or offer to provide investment advisory services.