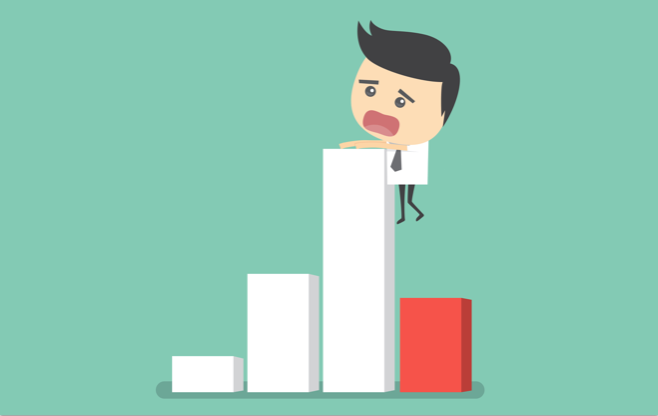 The initial public offering (IPO) -  the first sale of stock by a company to the general investing public - used to be the goal post for entrepreneurs. The story went like this: start a company, seek investment from angels and then venture investors, achieve outstanding growth, and launch an initial public offering. The NASDAQ bell ringing day is celebrated like a ritual on Wall Street.

I used to be inside the IPO factory in the early 1990s, covering technology companies, then one day Netscape. Our boutique tech investment bank was often one of many that would “take the company public.” My job was to write the first quarterly report predicting how the company would perform.

I knew for newly minted IPOs the only options were really Buy and Strong Buy and our job was simply to communicate to “The Street” our specific predictions, down the penny, of estimated future EPS or Earnings Per Share for each quarter.

Estimated EPS what investors predict for future quarters: the net income divided by the total average of outstanding common shares. When you re an estimated EPS, investors are quickly able to calculate the share price for what they’ll pay for the stock today to reach that future growth rate. A “strong buy” stock meant that we saw more upside in the future value of the company, measured in EPS, multiplied by the common shares.

My boss at the time was often frustrated with the size and shape of these companies, complaining that the investment banking team across the hall, who dealt with preparing companies for te IPO process, were pushing out too many companies too soon.

What makes for a good public company, he’d tell me:

Deliver on Expectations. That is the Job of a Public Company.

Why is it that expectation so terrify private growth companies? 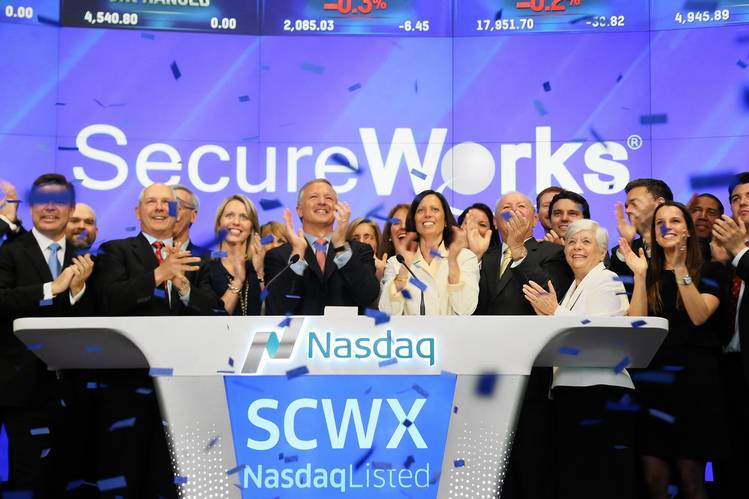 There has only been one IPO this year - SecureWorks a spin out from Dell (now a private company).

Sure there is the fear of regulation, fear of transparency, fear of dirty term sheets, and fear of Wall Street telling you what to do. But the scariest stories are the expectations of tameness, of sameness, of predictable business growth. What strikes the greatest fear in the heart of a world-changing founder is the belief that public market investors want the company to stop creating, stop innovating, and to deliver against the plan.

The Ringing of the Public Markets Bell is Now Seen as the Potential Death of Innovation.

It the private company fear of the end of innovation justified?

In a 2014 study, Does Going Public Affect Innovation, Shai Bernstein of Stanford concluded that when companies went public the quality of internal innovation declined, companies lost their skilled inventors, and the remaining inventors slowed down the speed of their inventions. The good news for public companies is that they can attract new people and acquire external innovations through mergers and acquisitions. However the bad news is that the original founding inventors no longer feel the pull to stay and to innovate.

Why does this happen? as soon as the companies goes public, managers are expected to invest in safer projects. Or in the words of my former Wall Street boss: tamer, more predictable investments that deliver on expectations.

To be sure, patents and consumer packaged goods may not be the best representations of innovation. After all the most extraordinary growth has happened in companies that are software and data-driven at their core.

We Expect Results from Unicorns, Too

In Silicon Valley, founders and sometimes even VCs speak of the public markets as something back east, in New York City. Wall Street folks are selfish, greedy, fat cat short-termists who don’t care about innovation, and care even less about “changing the world.”

Yet in order to feed the valuations of the largest not-yet-public still-private companies, or Unicorns, these same companies have accepted larger rounds of large investment from firms like Fidelity and Black Rock. These funds in turn need to report the value their holdings publicly, and they famously “wrote down” the value of companies like Zenefits and Blue Bottle to the dismay of the entire startup ecosystem.

The valuations of private companies that were once hidden from view are now up for public discussion.

The Lesson: Innovation at Scale is Hard

All of this wringing of hands by private company founders may ultimately be a distraction. The hard truth is that innovation of any kind is difficult to sustain at scale. What’s working in growth tech companies are the strategy and execution mindsets that favor emergence, complexity, and iteration - Lean, Agile, Scrum, and the discovery-driven planning inherent in the Business Model Canvas.

For companies that sustain innovation at scale, there is a rigorous commitment to deep customer centricity, ongoing learning, and the opportunity for meritocracy-based high accountability cultures. For companies both private and public, there is a need to shift from the false comforts of planning through Powerpoint, and learn how to cultivate new business models.

Innovation requires an ability to model, and deliver, on non-linear growth outcomes, building markets and demand. There is no hiding from the judgment of investors, so get ready for it the day you realize that you’re on to an economy-defining, market-making, world-changing business. 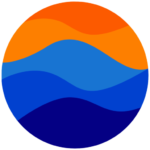