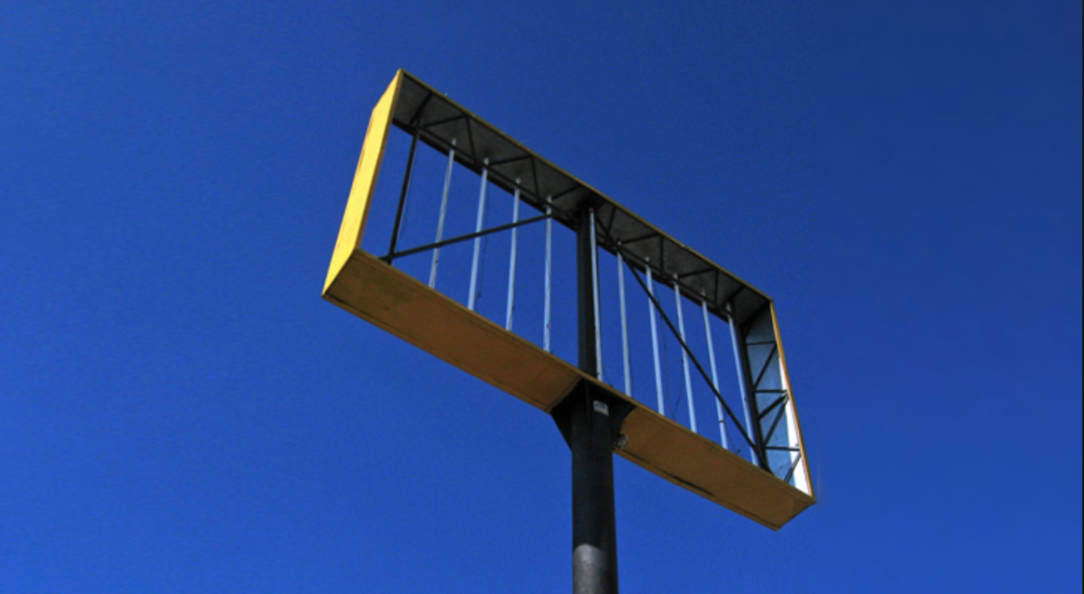 One day, Mark Zuckerberg, Sergey Brin, and Larry Page woke up and realized they were in the advertising business.

And they were sad.

All of that technical prowess, all of those high IQ Stanford grads, all of that bold experimentation to optimize people buying more stuff.

Sergey and Larry did something about it. They aimed at moonshots: internet balloons, working Tricorders, self-driving vehicles, eternal life, energy kites. In 2015 Alphabet was born, a creation of a new superstar CFO from Wall Street, Ruth Porat. Investors could now see what the company was spending on moonshots, verses the core advertising business, and suddenly rewarded the company with a big bump in valuation. Google’s brilliant people have the space to tinker, but all within the confines of discovering new business model opportunity for all.

It was fun to get up in the morning again.

“If you’re changing the world, you’re working on important things. You’re excited to get up in the morning.”—Larry Page

Meanwhile at Facebook, Mark worked hard with his friend Cheryl to optimize the core business and imagine a better future. Facebook made bold bets on their own, buying Instagram, WhatsApp, and Oculus. Many guessed that Facebook would make the move into payments, and more physical products, and other business model moves away from advertising. But  Facebook just got better at advertising.

Facebook has its own moonshot factory, “Area 404,” a reference to the error you get when a Web page can’t be found. Clever to name your innovation lab after something that does not exist. But the lab is structured in the style of the break-fast-move-things developer. Build great things first, find business model later. But that two step process is exactly what got Facebook the advertising model that may be limiting its ultimate growth.

It’s now April, 2018 and everyone who runs a major tech platform is now going to have to testify before congress for leaving their systems open to psychologically manipulative efforts and violations of user data laws. The owners of the systems are now being held accountable for not having safeguards to the full range of human behavior. Much like the car and healthcare industries, it seems that the internet is now going to get regulated. How much regulation?

In foresight strategy, there are sensible futurists who generate possible scenarios, even preferable scenarios, but sometimes it’s more insightful to generate a preposterous scenario. 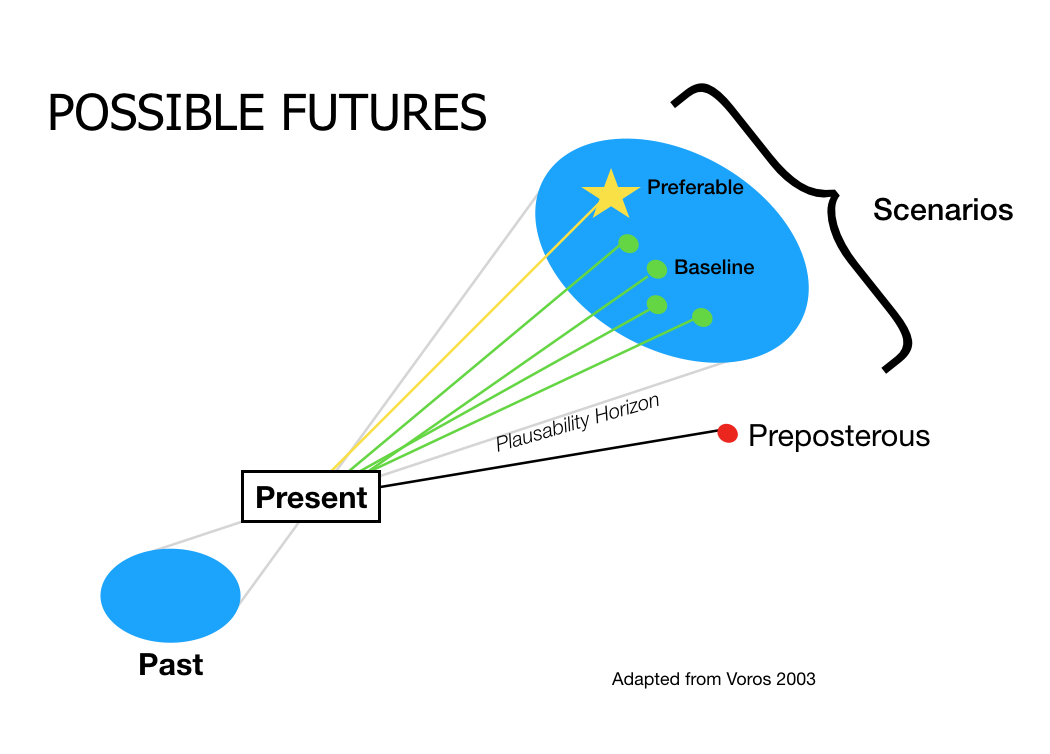 Preposterous Prediction: By 2020, Advertising will be outlawed globally.

I proposed this scenario to two groups at Parsons School of Design Strategies  – one undergrad and one masters degree students.

The undergrads moaned. “What would the world be without advertising.” These students have no interest in deleting their ties to Facebook. They live on Instagram and some help cover their tuition through influencer marketing. “It would be a sad and colorless world.”

The masters students cheered. “What a wonderful world that would be.” Having already worked in the world, they see a freeing possibility space if we imagine business models unconstrained by the need to persuade.

Yet both groups were quickly able to identify new business model opportunities:

First – ask for forgiveness, and then make a hard pivot to extreme user-centered data ownership in all data policies and internal practices. Here are 5 of 20 we came up with in a mad sticky note ideation process: 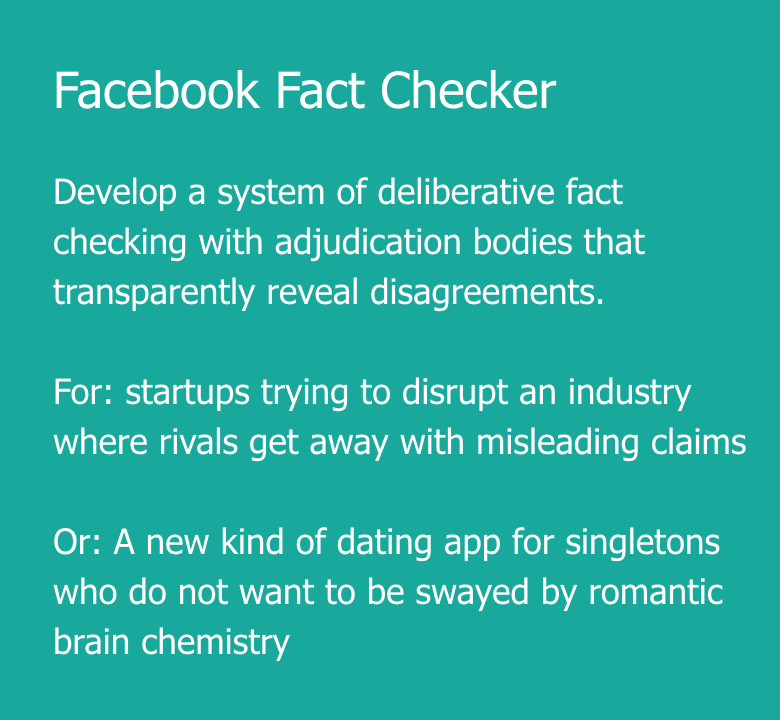 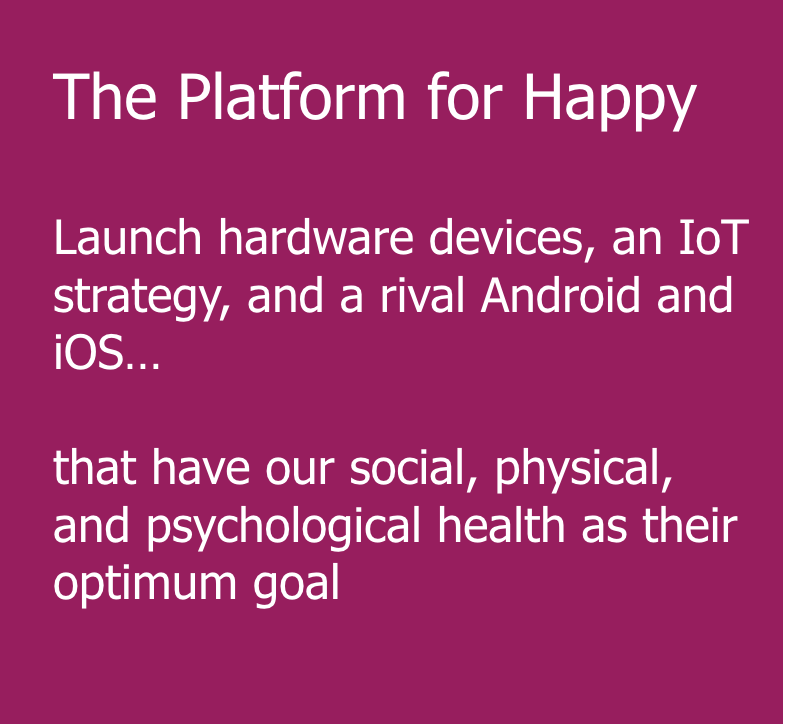 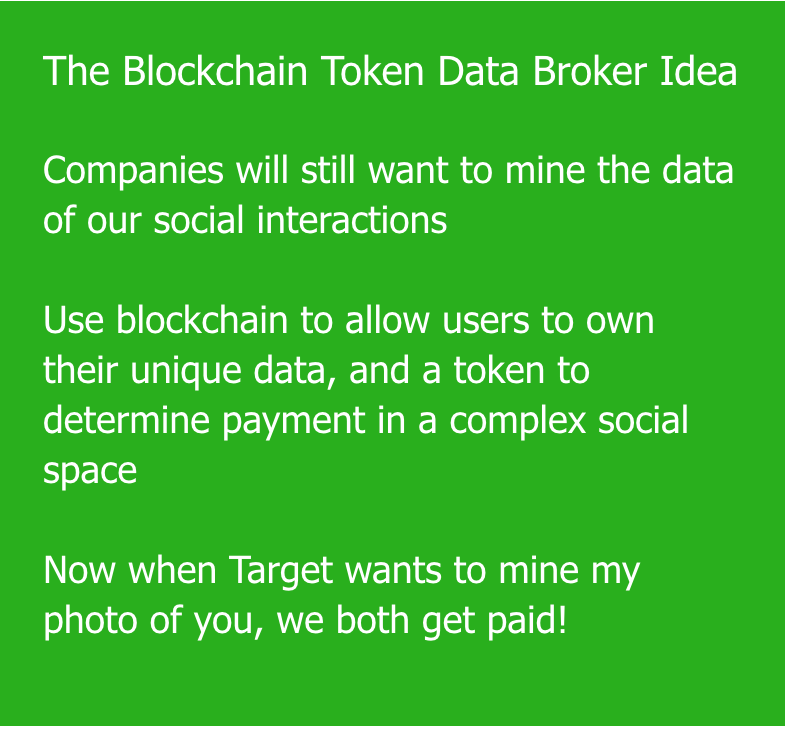 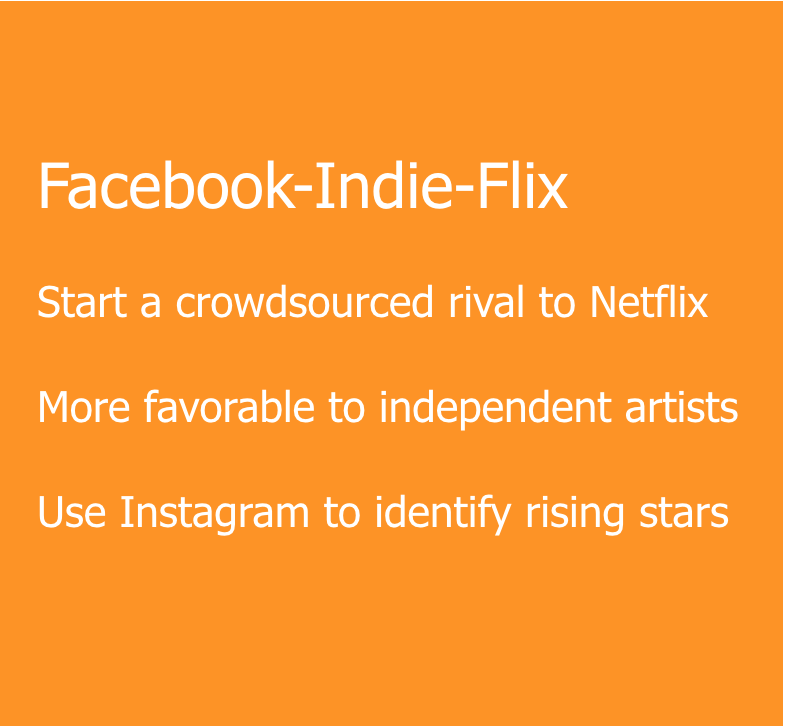 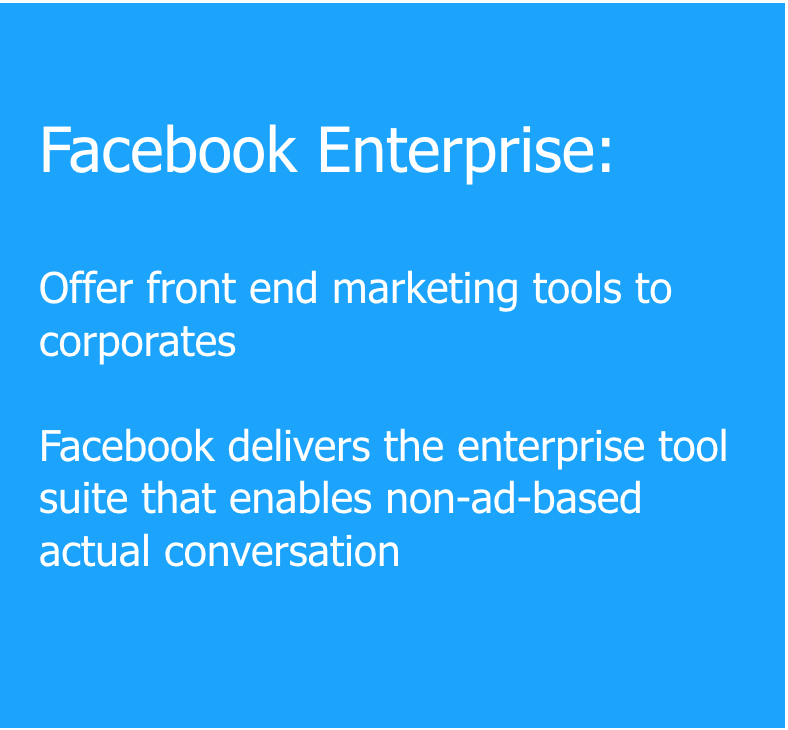 Granted, these ideas may have already wound up on stickies, crunched up and thrown on the floor of many a Facebook brainstorm. And to be sure, Google’s Alphabet structure has yet to launch a business model to rival the size and profits of the advertising core. But like Facebook’s and Google’s businesses, moonshots start small. A deliberative exercise to pivot sharply away from advertising may be the best creative constraint for both companies. 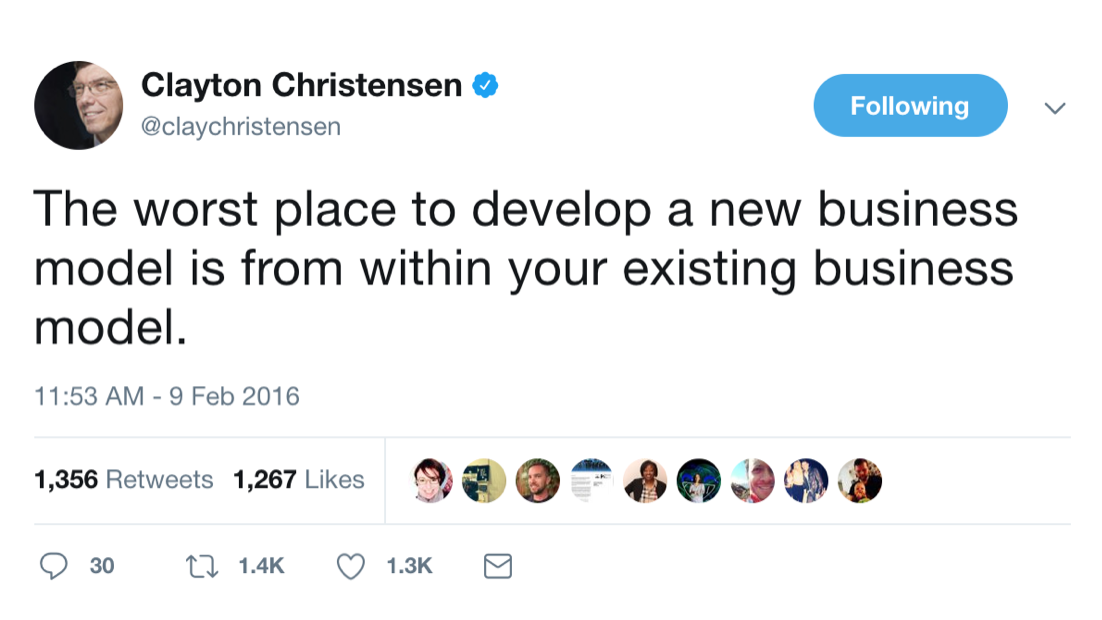 We’ve gotten locked in to Google and Facebook. So we ask them to create a preposterous corner inside of Alphabet and 404 and accelerate the serious search for a future world that may or may not include advertising, but hopefully won’t creep us out so much. We wish them both well in their search for a more human-enlightened business model.